Endometriosis is rooted in an autoimmune reaction within the body, potentially micro-biome imbalance and oestrogen excess. My protocol for women with endometriosis addresses these core issues by strengthening the immune system and re-balancing hormone levels. While I always have a “food first” mindset when addressing the symptoms of endometriosis, and any reproductive health issue, I have found supplements can supercharge the work of food in the body and speed up the process of symptom management and recovery.

1. Eat the rainbow: Research has shown us that women who ate green vegetables 13 times or more per week (roughly twice a day) were 70% less likely to have endometriosis. A study published earlier this year concluded that Carotenoid rich foods (especially citrus fruit) also positively affected symptoms of endometriosis.

2. Eat more fibre: Fibre feeds your beneficial gut bacteria and encourages bowel movements for oestrogen clearance. Also, indole 3 carbinol, found in fibre-rich vegetables are really helpful in clearing out oestrogen. In particular, the brassica family, which includes broccoli, Brussel sprouts, cabbage and cauliflower, are full of these compounds. Beetroot, carrots, artichokes, watercress, onions, garlic and leeks all stimulate the liver to aid the process.
3. Add phytoestrogens: Phytoestrogens mimic oestrogen. By interacting with oestrogen receptors, these plant compounds can reduce the effect of your natural oestrogen when necessary. Long thought to reduce symptoms associated with the menopause, phytoestrogens are found in soy products, lentils, beans and flaxseeds (also known as linseeds).
4. Add Omega 3 fats: Omega-3 works along the same pathway as anti-inflammatory medications including Ibuprofen. It’s found in oily fish such as salmon, mackerel, anchovies, sardines and herrings so aim for two-three portions each week. If you’re vegetarian or vegan include chia and hemp seeds plus walnuts.
5. Eliminate gluten: There is a large body of evidence connecting gluten sensitivity and endometriosis. In one large study, 75% of women reported a significant reduction in pain and other symptoms when following a gluten free diet over 12 months.

Optimum, therapeutic levels of nutrients are key in taking control of your endometriosis. Unfortunately today’s environment means that our food is commonly grown in exhausted soil, intensively farmed, picked before ripe and has travelled many miles from source before reaching our plates. Research has shown that, as a result, much of our food is lacking in vital trace minerals and vitamins. With pre-existing conditions, the body may need more than a gentle helping hand. If your health problem has been underlying for some time, as is commonly the case with endometriosis, the body’s natural healing processes can become worn down and less able to manage your condition on their own. It is at this point that your body will begin to show visible signs that it is not faring well. With endometriosis the body needs the extra support that supplements can give. Research shows that taking the right nutrients in food supplements can reduce the symptoms of endometriosis significantly (98 per cent of the women in one study experienced improvements). The supplements I recommend are:
1. Bare Biology or Cytoplan Omega 3 Vegan: These provide vital omega 3 fats at optimal levels.
2. Endo Complex: A unique blend of botanicals to provide digestive and immune support.
3. Proven Probiotic: Provides probiotics and prebiotics to restore gut bacteria balance.
4. Fem Balance: A blend of magnesium, myo-inositol and b-vitamins, designed to support hormone balance in women.
I have negotiated a deal with The Natural Dispensary to get my Reinvent members 10% off all supplements. Please Email Me here to let me know that you would like to purchase these supplements with your discount. You will be able to adjust your shopping cart as you wish before placing your order.

Be conscious of what you put in and on your body. Bleached tampons and sanitary towels are a controversial area in the endometriosis debate. Tampons use bleached paper products that contain dioxins , proven to have an adverse effect on the hormonal system. Chemicals, such as paraben’s and phthalate’s, found in your toiletries and cosmetics have also been linked with development of endometriosis. I recommend replacing your usual tampons or towels with one of the following: 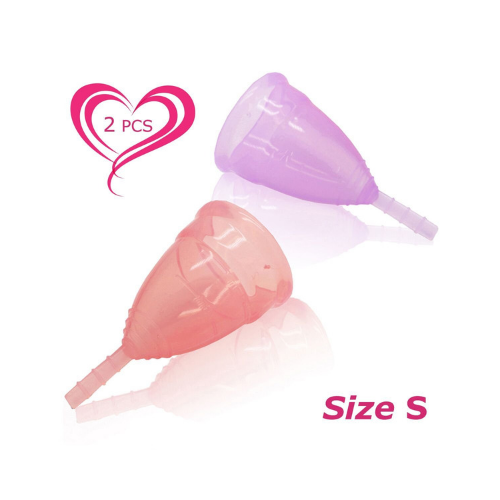 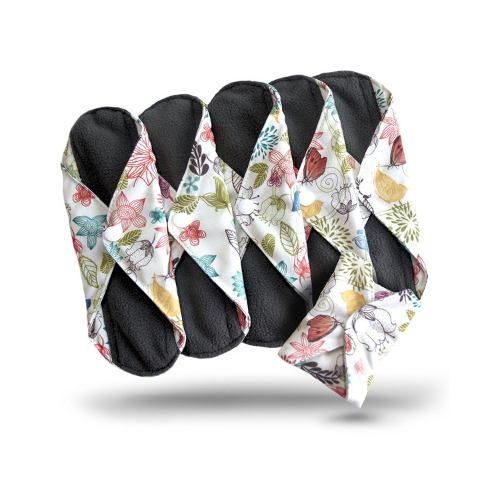 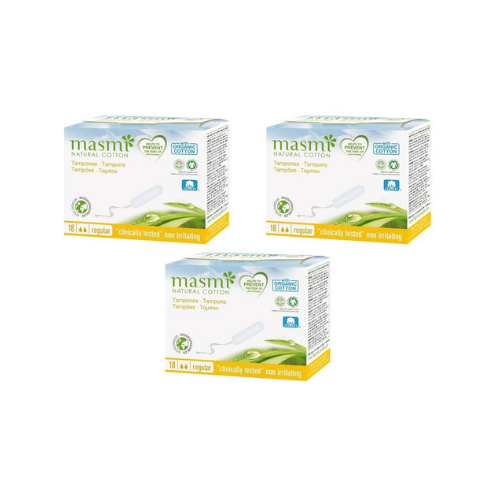 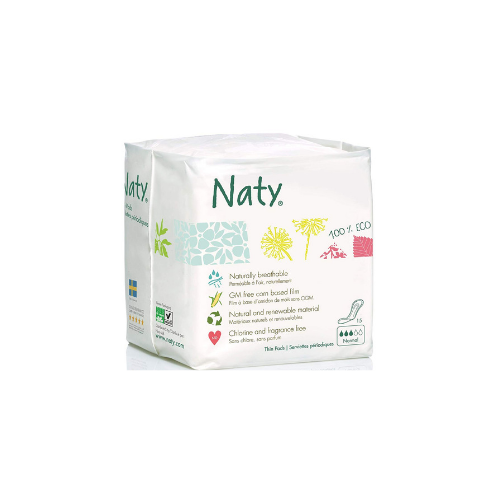 Always remember, that once you have the right information about how your body really works, you can start making health choices that finally start to work for you! You can do this – the science of your body is on your side!